It was an honor for CAFOR Executive Director to be invited by His Excellency Ambassador Al Busyra Basnur and Madam Basnur at their residence in Addis Ababa to attend the commemoration of their country, Indonesia’s 77th Independence Anniversary this past Friday, November 11th, 2022. It was gratifying to meet a substantial number of young people whom Ambassador Al Busyra invited, some honored with distinguished awards for various works of art by Indonesia. At the celebrations, Ambassador Al Busyra, a great ambassador and excellent friend of Africa and Ethiopia, tracked the historical relations between Indonesia and African countries since the early 1960s and spoke about the deep historical ties that existed between Ethiopia, which was never colonized and Indonesia when many countries in the African continent were still under colonial rule. 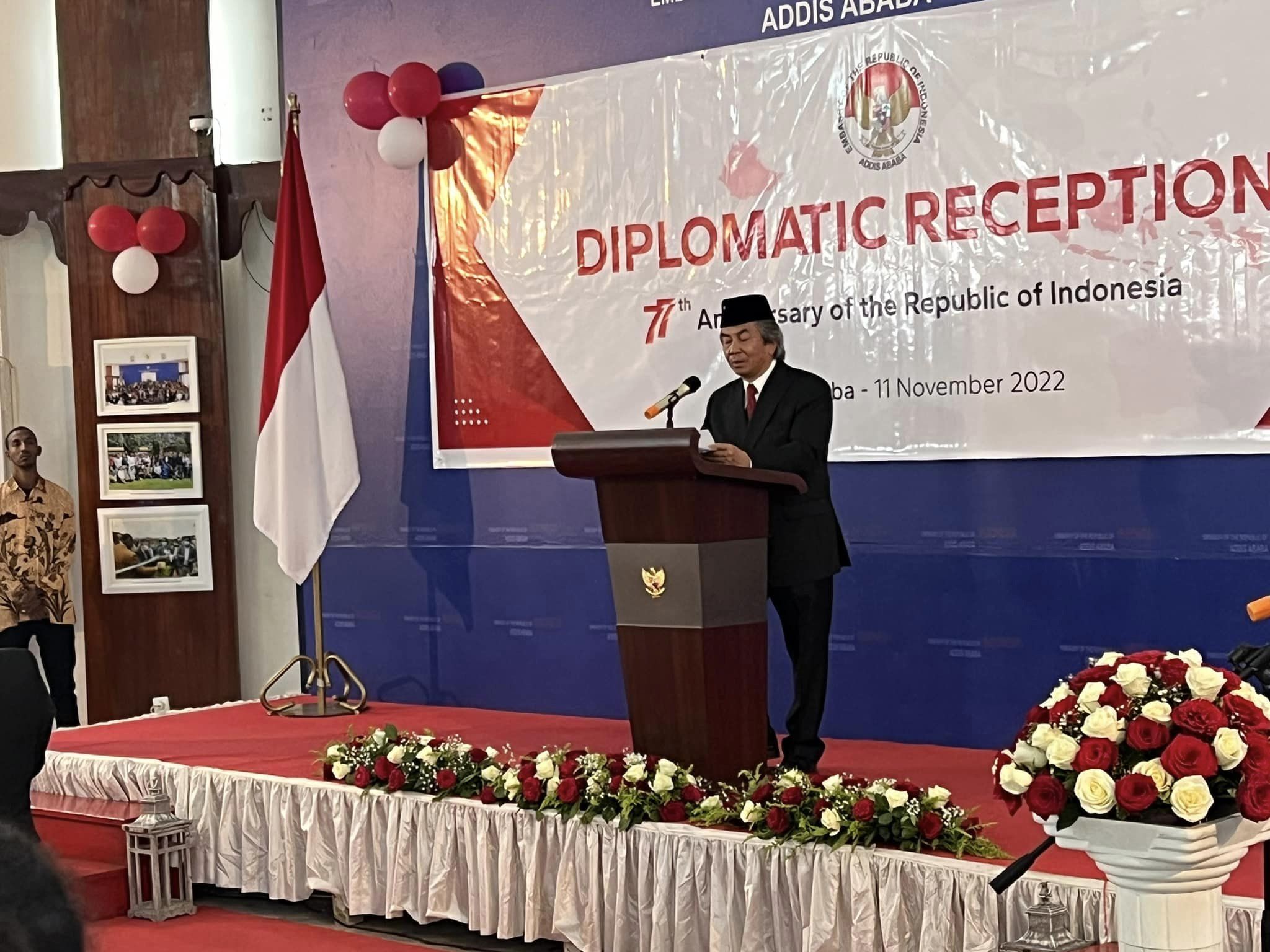 It was impressive to outline Indonesia’s various areas of cooperation with Africa in education and training and many other spots related to social and economic development after many countries gained their independence. Ambassador Al Busyra’s remarks resonated very much with some of the issues the CAFOR Executive Director have been talking about recently in several forums. As he indicated in a recent Africa-Asia Youth summit, Africa has a lot to learn and needs to engage more in collaborative learning models to share adaptable, innovative, and cost-efficient solutions to address its development challenges. The world has been in a continuous shift, with significant changes in science and technology, scales and types of production, organizational principles, the invention of new goods and services, and various forms of political and socio-economic development. Countries involved in, or were aware of, those changes early – Indonesia, Malaysia, South Korea, India, China, and Singapore (all in Asia) – acquired the right capabilities and responded positively and timely to the challenges and opportunities those changes brought. They could also predict and prepare for future changes, challenges, and opportunities. 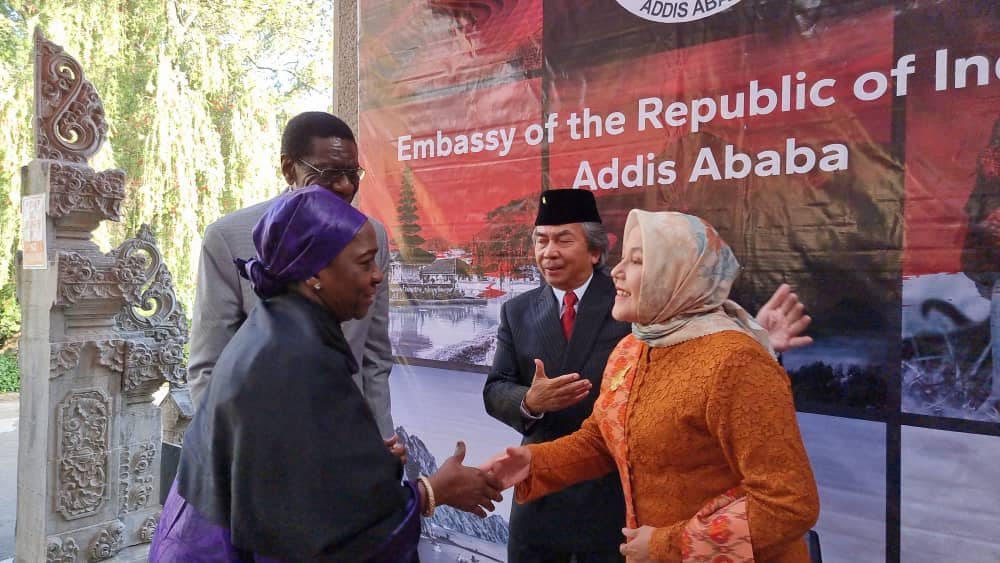 To cooperate effectively, African countries and their partners in the South must go beyond financial contributions and create new and innovative responses to their respective socio-economic and environmental challenges ranging from poverty eradication and quality education to climate change, post-conflict, and reconstruction issues. South-South Cooperation, which he would always like to emphasize, must become the expression of collaborative work and partnership among countries from the South. They could work together, share, learn and explore their complementary strengths, and cease being aid recipients. 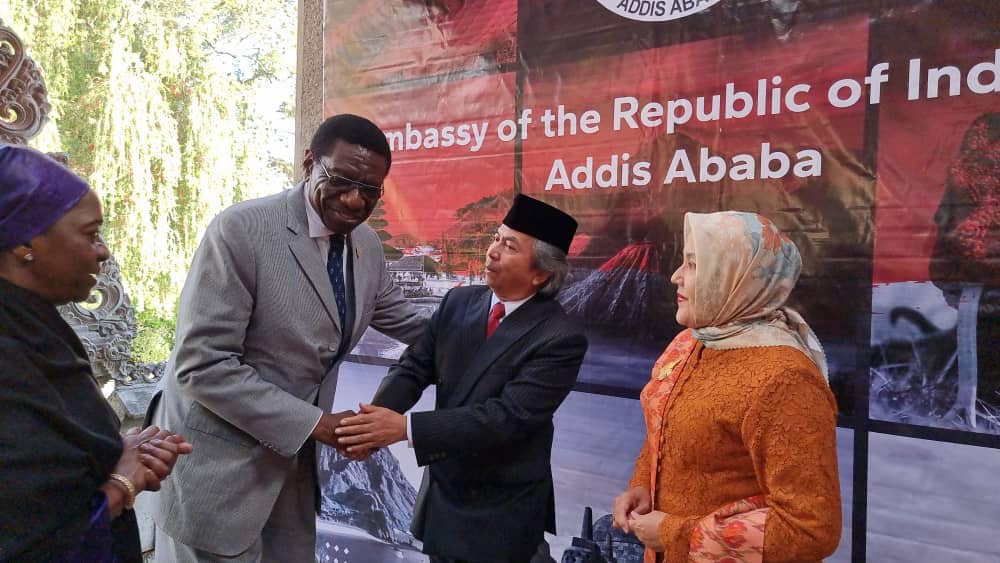 Knowledge sharing remains one of South-South Cooperation’s most dynamic dimensions and complements financial aid or contributions. This changing context would make for a new paradigm defined as horizontal partnerships in which equity, trust, mutual benefit, and long-term relations become the norm. This new way of doing things can also include traditional cooperating partners, who must be willing to increase their effectiveness by engaging in some form of triangular cooperation or directly supporting the South-South schemes. By leading and investing in sustainable horizontal partnerships, the developing countries would play a key role in transforming the development cooperation agenda, helping accelerate the achievement of global and national development goals, particularly the SDGs and the African Union Development agendas.

Thank you, Ambassador Al Busyra Basnur and Madam Basnur, for hosting such an inspiring and memorable event.