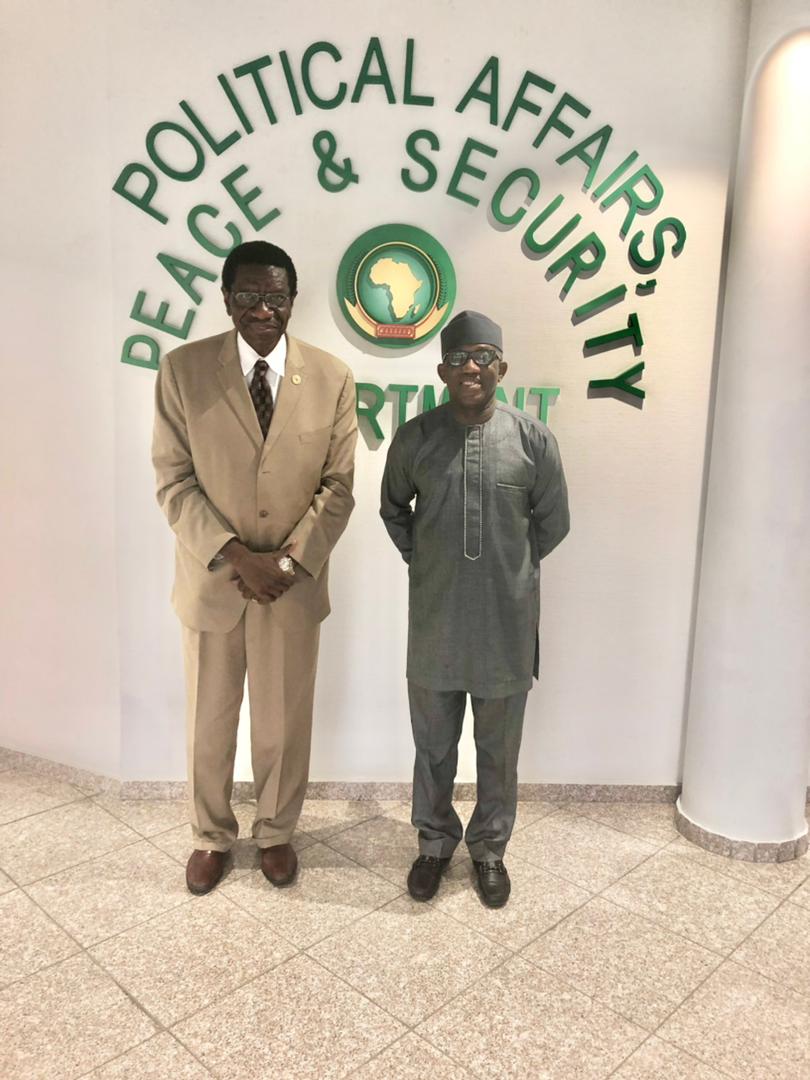 Dr. Cole thanked Commissioner Bankole for having accorded him and his delegation the audience. He expressed satisfaction at the newly commenced collaboration efforts between CAFOR and the Department of Political Affairs, Peace and Security. As a result, a strong CAFOR delegation comprising representatives from each of the five regions of Africa will be participating in two validation workshops to be held in Abidjan, Cote D’ Ivoire, and organized by the Governance and Conflict Prevention Directorate. Dr. Cole expressed the willingness of CAFOR to forge a strategic partnership with Political Affairs and Peace and Security, which is in line with the framework for integrating at the country level the Sustainable Development Goals, as well as Agenda 2063, and other relevant African Union Policy agendas for Africa’s development.

H.E. Ambassador Bankole was delighted to be acquainted with CAFOR and explained the priority plans of his department, expressed in five strategic pillars for the implementation of the new Political Affairs and Peace and Security Structure, the re-energizing of the A.U. early warning system, conflict prevention, and mediation, integrated capacity for conflict management with a particular accent on countering terrorism and violent extremism, strengthening democracy and good governance and,  inclusive and intelligent partnerships for human security.

H.E. Ambassador Bankole also saw the necessity to engage with a Coalition like CAFOR to reach out to the grassroots on governance and conflict policy issues. He also looked forward to CAFOR’s participation in the working group organizing the Post–Conflict, Reconstruction, and Development (PCRD) week scheduled to be held in November 2022, as well as the Africa Platform on Children affected by Armed conflicts launched on the Day of the African Child in June 2022. 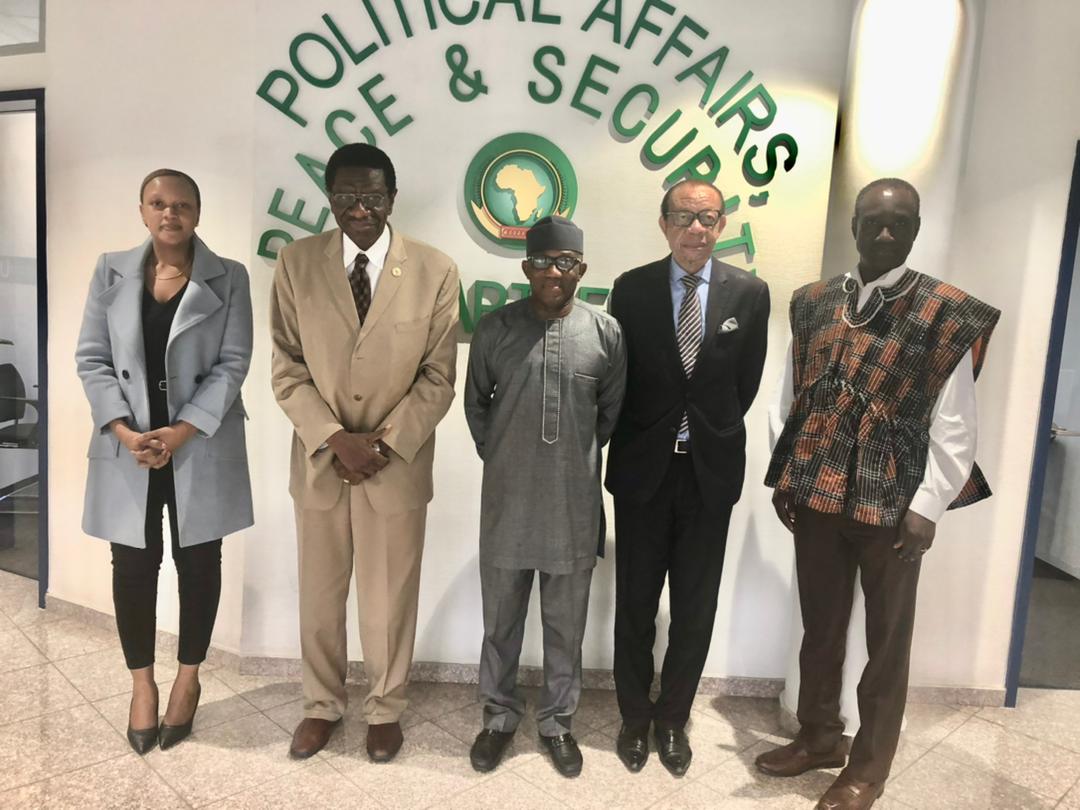